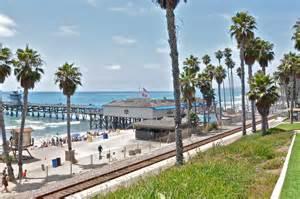 San Clemente is a city in southern Orange County, California. The population was 63,522 at the 2010 census. Located on the California Coast, midway between Los Angeles and San Diego at the southern tip of the county. Traveling north on Interstate 5, San Clemente is the last city that is closer to San Diego than it is to Los Angeles. It is known for its ocean, hills, and mountain views, a pleasant climate and its Spanish Colonial style architecture. San Clemente's city slogan is "Spanish Village by the Sea." The official city flower is the Bougainvillea; the official city tree, the Coral. According to the United States Census Bureau, the city has a total area of 19.5 square miles: 18.7 square miles; of it is land and 0.8 square miles of it is water. At the south end of town is located Camp Pendleton and Trestles surf beach. San Clemente is the surfing media capital of the world as well as a surfing destination. It is home to Surfing Magazine, The Surfer's Journal, and Longboard Magazine, with Surfer Magazine just up the freeway in San Juan Capistrano.

Prior to colonization by Spaniards, the area was inhabited by Native Americans. Although long admired by explorers and passing settlers, it remained virtually uninhabited until 1776, when Father Junipero Serra established Mission San Juan Capistrano.

In 1925, when former Mayor of Seattle, Ole Hanson, an out-of-town, major land developer, with the financial help of a syndicate headed by Hamilton Cotton, purchased and designed a 2,000-acre community. Hanson believed that the area's pleasant climate, beautiful beaches and fertile soil would serve as a haven to Californians who were tired of "the big city."

In 1969, President Richard Nixon bought part of the H. H. Cotton estate, one of the original homes built by one of Hanson's partners. Nixon called it "La Casa Pacifica," but it was nicknamed the "Western White House," a term now commonly used for a President's vacation home. It sits above one of the West Coast's premier surfing spots, Trestles, and just north of historic surfing beach San Onofre. During Nixon's tenure it was visited by many world leaders. Following his resignation, Nixon retired to San Clemente to write his memoirs. He sold the home in 1980 and moved to New York City. 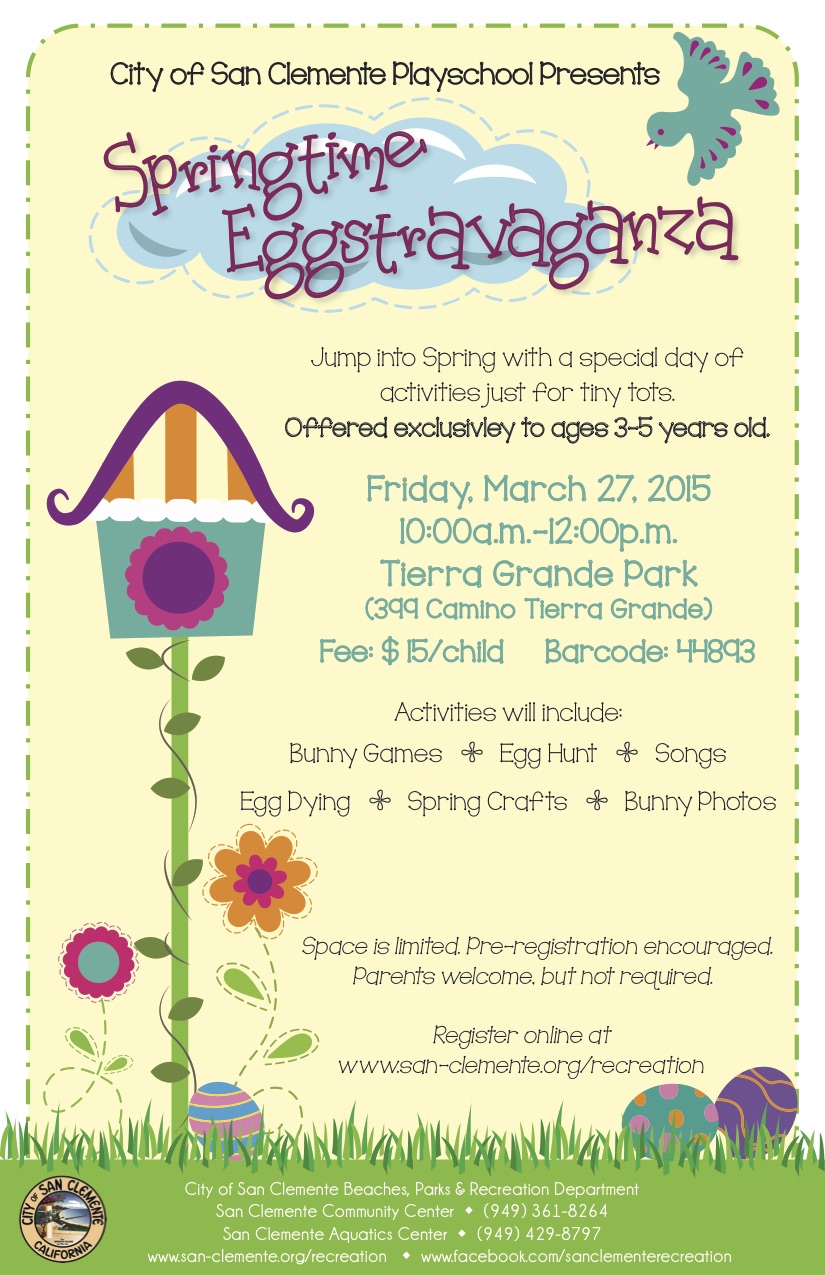 The real estate listing information is provided by California Regional MLS, Inc. and/or CARETS® for the consumer’s personal, non-commercial use and may not be used for any purpose other than to identify prospective properties consumer may be interested in purchasing or leasing. Any information relating to a property referenced on this web site comes from the Internet Data Exchange (IDX) program of the California Regional MLS, Inc. and/or CARETS®. This web site may reference real estate listing(s) held by a brokerage firm other than the broker and/or agent who owns the web site. Information is deemed reliable but not guaranteed, and consumer is responsible for verifying the accuracy of all information. Copyright © California Regional MLS, Inc. and/or CARETS®. All Rights Reserved.

Thank you for contacting us, we'll get back to you shortly.

Sorry, we are unable to send your message at the moment. Please try again later.